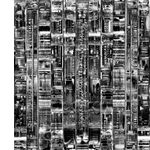 Hideki Kuwajima：TTL (Through The Lens) 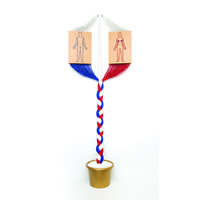 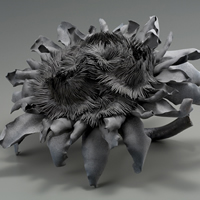 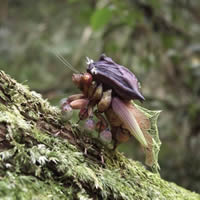 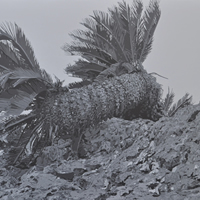 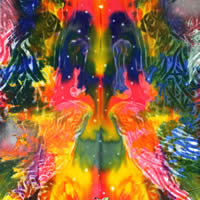 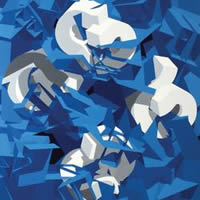 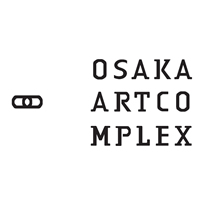 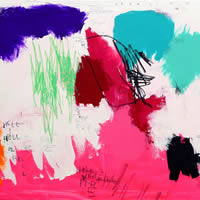 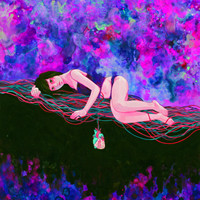 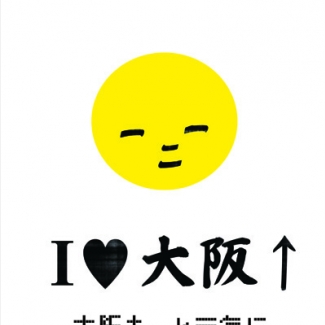 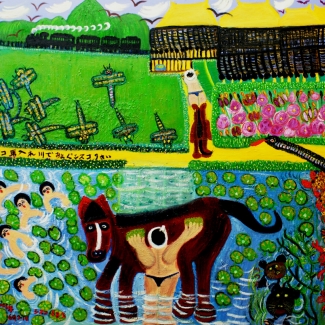 Self-Taught Artists: get to the issue of Outsider Art 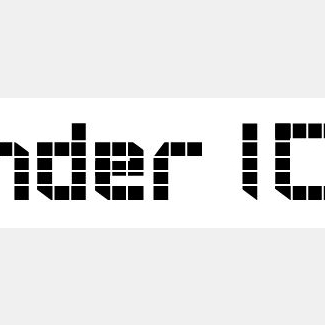 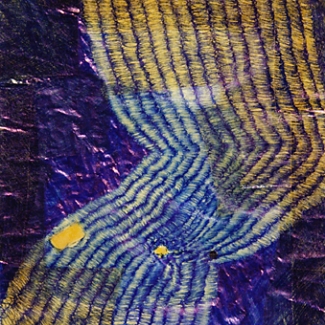 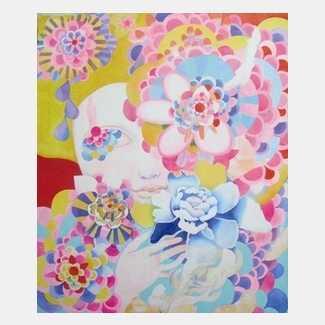 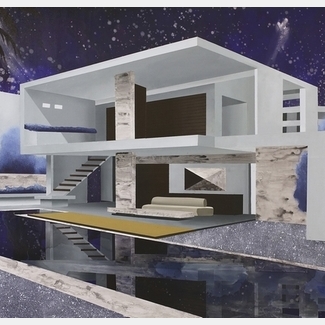