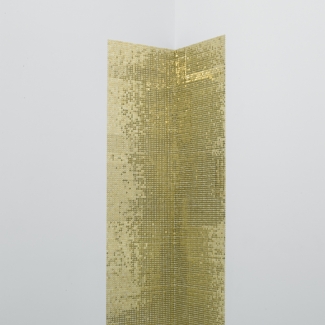 13/JUN/2009-18/JUL/2009
gallery αM
..creations which were made by Motohiro Tomii and Nobuhiro Nakanishi showed us a new form of ""construction"" created through the transformation of materials. 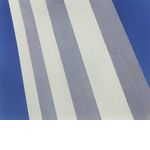 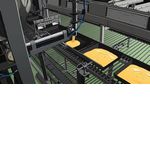 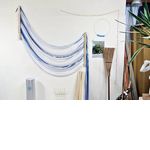 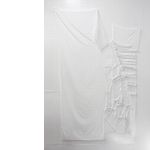 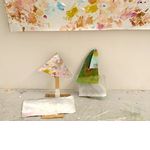 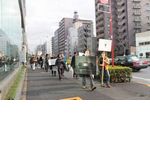 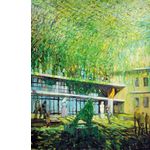 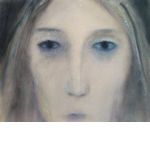 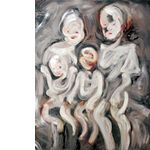 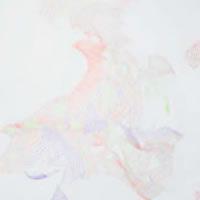 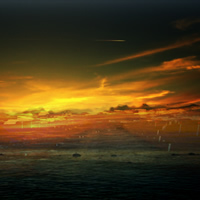 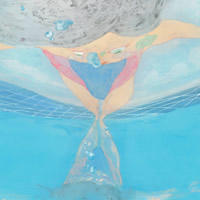 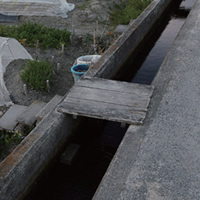 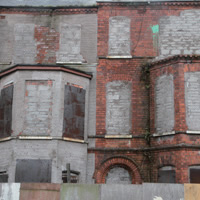 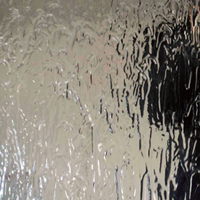 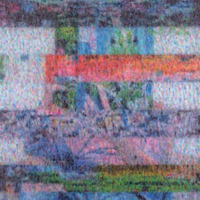 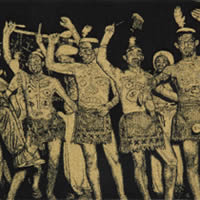 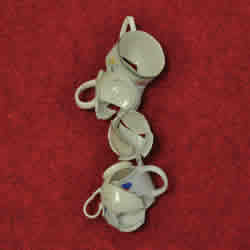 Yoshinori NIWA: The Poetics of Activism 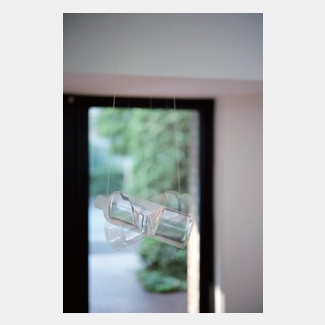 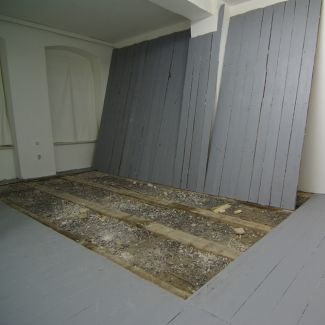 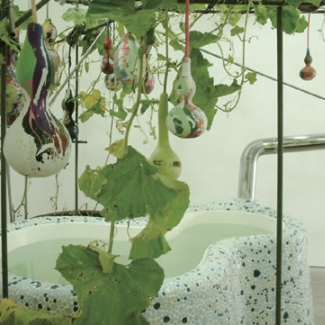 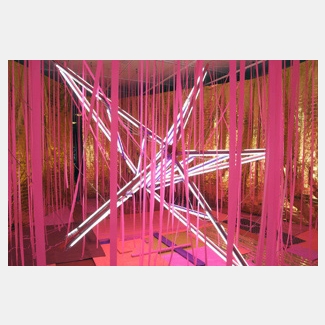 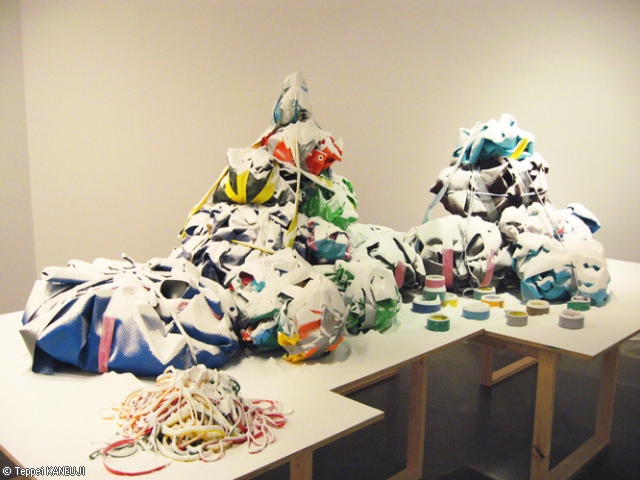 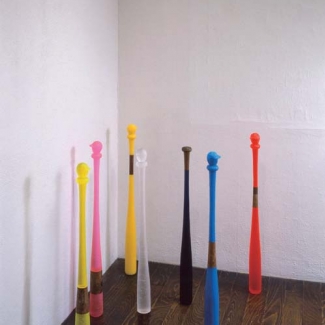 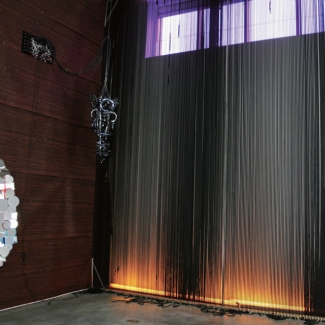 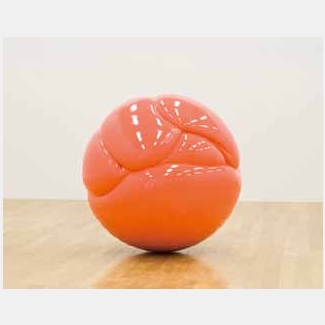 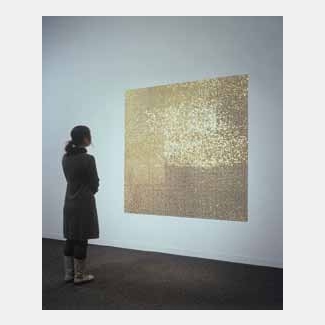