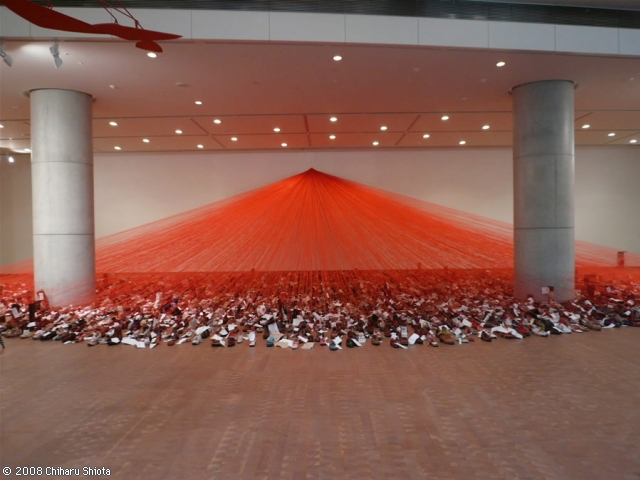 Born in Osaka in 1972
currently based in Berlin
Germany. She is widely known by a large-scale installation to exhibit such as put the string on the space
a lot of panes and beds
and the old shoes. This time
she exhibits the recent installation that uses dress and red string. In Japan
her works attracted wide-attention by the solo exhibition at Kanagawa Prefectural Gallery in 2007 and at The National Museum of Art
Osaka in 2008. 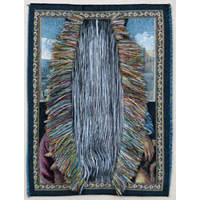