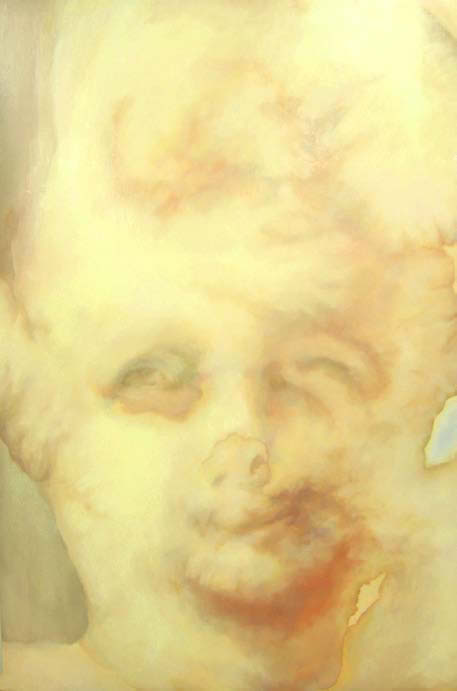 Sato exhibited the works produced between 2008 - 2011. She has consistently produced a kind of tension filled in the exhibition space by the works from the initial period.
Kamide Choemon (Keigo Kamide) is the name of a 130 year old kiln in Ishikawa prefecture that produces Kutani ceramics. Keigo Kamide is the 6th generation successor of the kiln. He produce not only the traditional ceramics but is also involved with the activity of contemporary art. 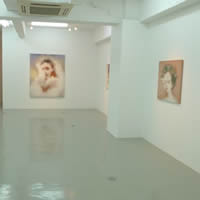