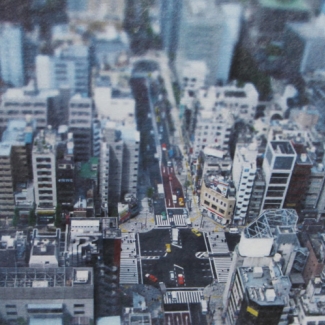 10/JUN/2009-21/JUN/2009
SHINSEIDO HATANAKA
In the works entitled “Vacuous and Homogeneous Time” and ""Town Story""
in which urban scenery is depicted in detail
Yamaguchi drew the scenery to resemble miniatures by using a gradation technique on all sides... 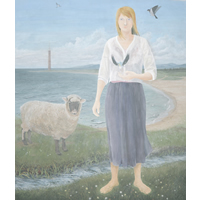 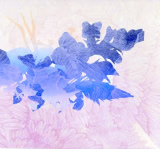 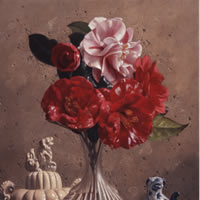 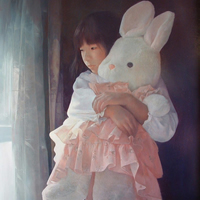 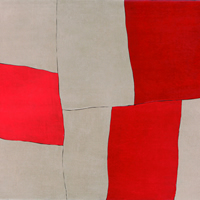 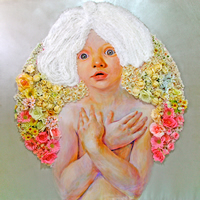 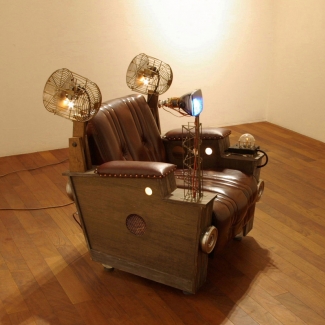 Takeshi UCHIBAYASHI: Humanized Machines ~What are machines dreaming about?~ 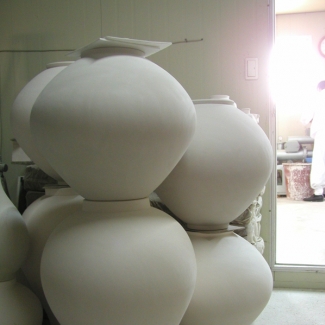 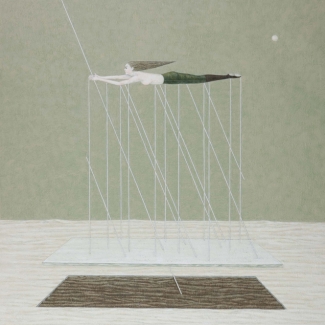 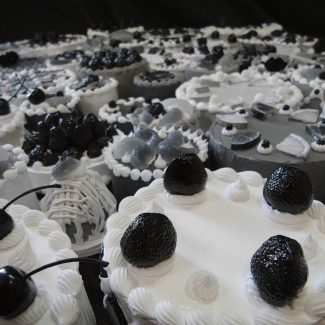 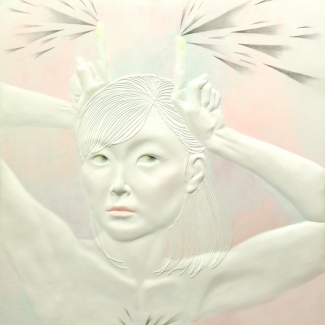 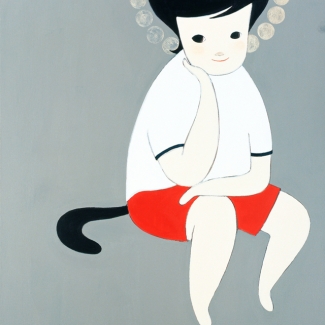 Kawaii -the another life- 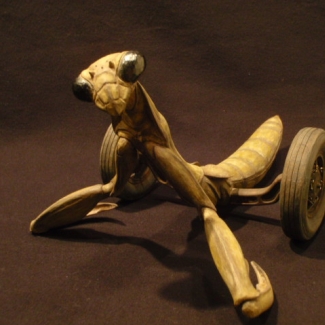 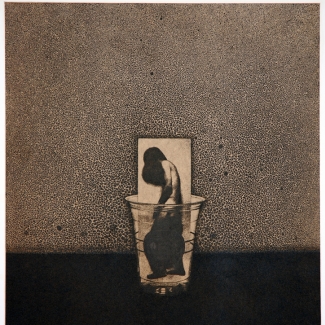 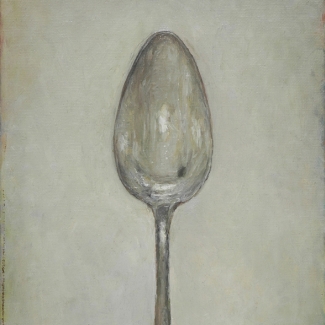 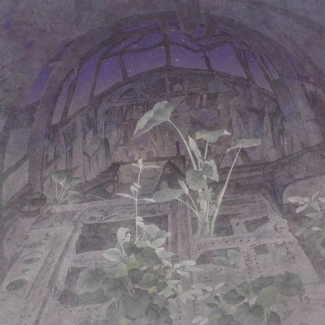 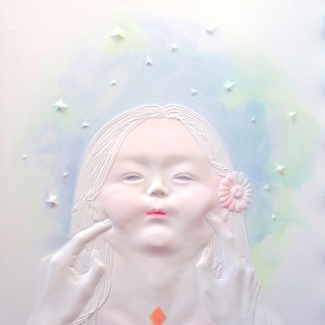 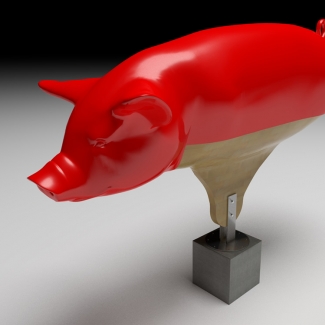 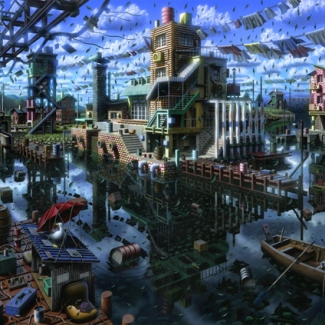 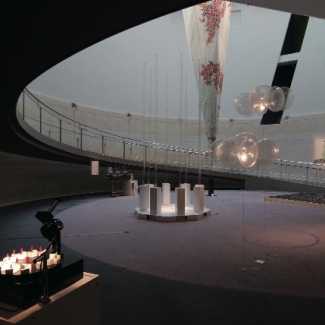