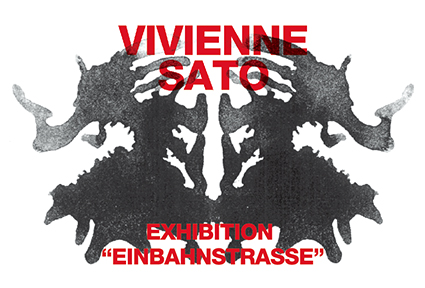 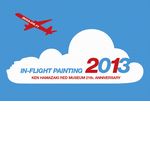 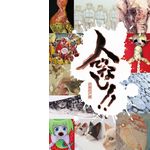 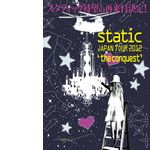 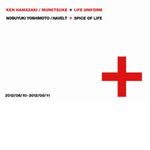 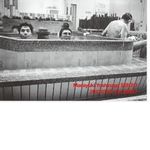 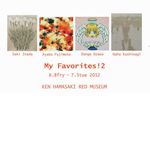 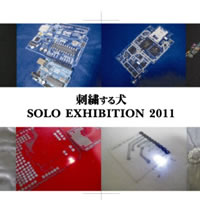 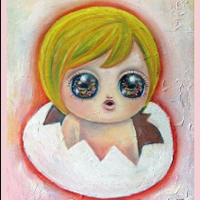 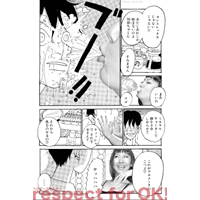 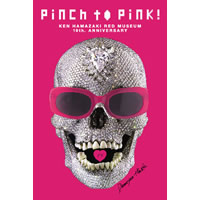 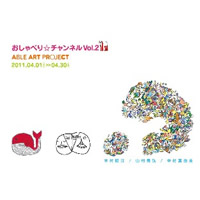 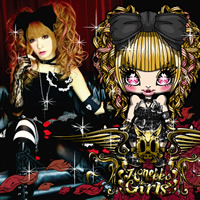 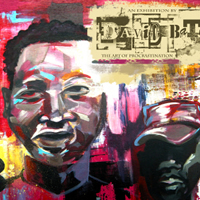 DAVID BATEMAN: The Art of Procrastination 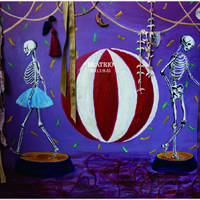 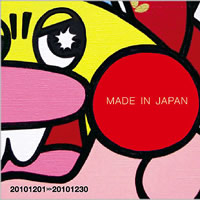 KASEKI CIDERS: MADE IN JAPAN 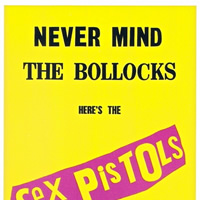 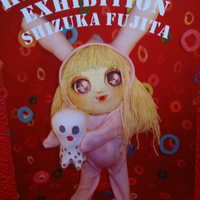 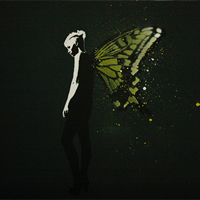 The Rebels of SIX 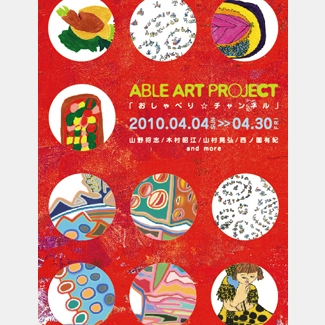 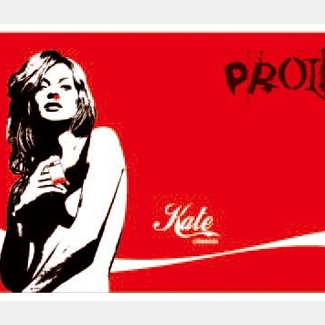 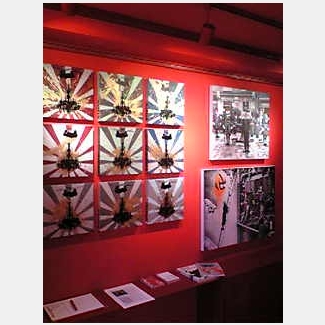 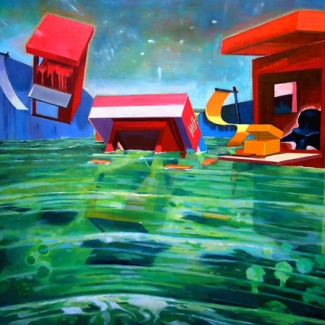